What Would Happen if Everyone Went Vegan Right Now?

July 30, 2018
The dangers of eating meat are becoming more and more apparent. Recently, the World Health Organization increased the risk of eating meat to the highest level. According to the WHO, the red stuff has the potential to cause cancer. It’s up there with the likes of cigarettes, alcohol, and soaking up too many UV rays. If ever there was an excuse to take up veganism, this is it right here.

Vegans and vegetarians love to imagine what the world would be like if everyone jumped on the bandwagon. In most people’s mind, the planet would become a utopia where there were peace and harmony and enough resources for all. On the flip side, the haters argue the change wouldn’t be as dramatic as some like to imagine. There is no way to answer the question until there is a dramatic shift.

However, it is possible to evaluate and to guesstimate at the likely changes. After all, there is plenty of research on the topic of veganism. So, what might the world become? What are the potential changes under the revolution? Take a look at the following to find out more. What you read might shock and surprise you. 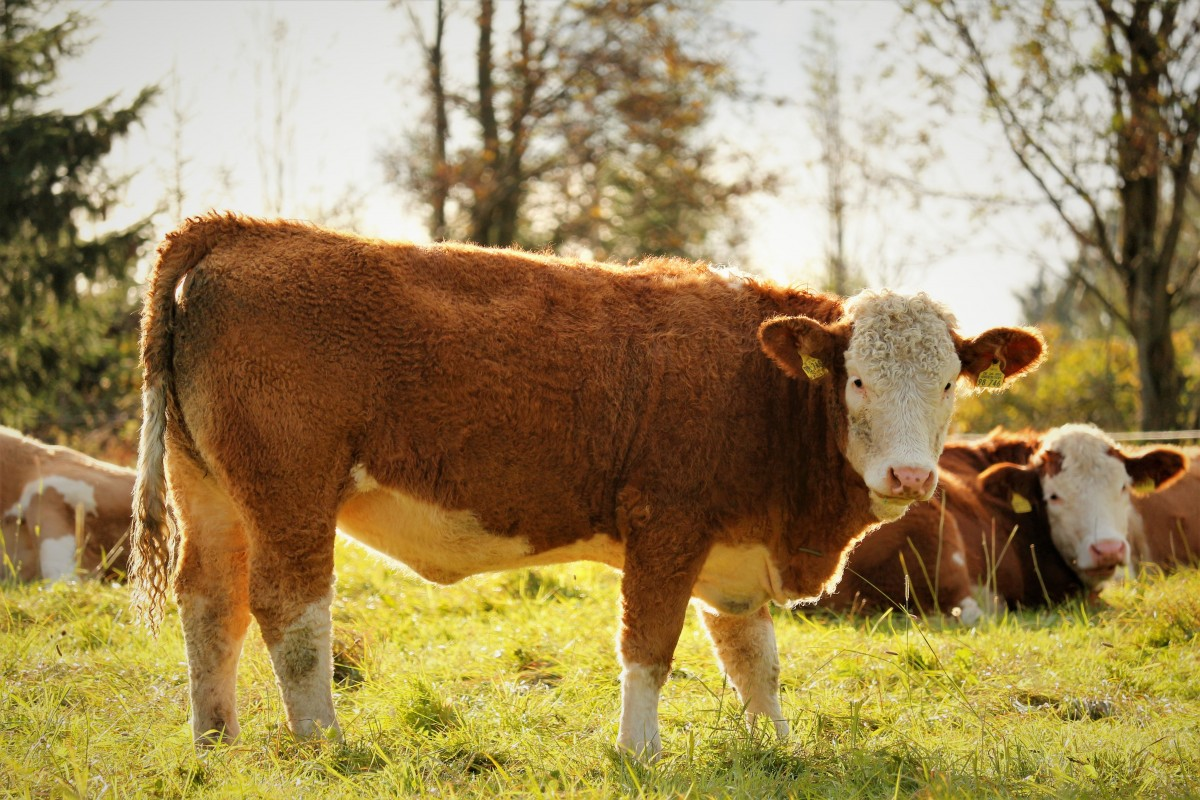 Livestock plays a major role in the destruction of the planet. To begin with, they are gassy monsters with no etiquette. Cows are particularly bad as they let out tons of methane each year, which helps to break down the ozone layer. And, the amount is set to increase as the population rises and there is a run on meat. Then, there is the agricultural element to consider. Farming cattle and sheep and poultry requires heavy machinery such as tractors and harvesters. The CO2 which emits from these machines is huge.

A study by two animal researchers found that veganism would cut these contributions by 28%. It’s worth pointing out in their research, livestock emissions were at 49%, so they wouldn’t disappear off the face of the planet. There would be some kind of overlap due to cultivating plants to fill in the gaps. Still, 28% is over a quarter and is a significant chunk.

Even if the remaining 21% continued to spew into the air, the planet would be a healthier place. Veganism looks like the initial step humanity needs to take to get the ball rolling. Then, society can concentrate on cutting emissions to the bone.

Speaking of today’s society, let’s not forget the impact meat has on men, women, and children, old and young. In the US, levels of obesity are at a staggering rate with over 39% of all people classed as obese. To put it into perspective, there are more obese men and women in America than there are fat. The introduction of technology has played its part, but there is no doubt average people have an unhealthy food attitude.

To begin with, red meat is consumed in tons all over the world. Officially, there is nothing wrong with a steak or a lamb chop regarding health; however, it should be a treat. Modern Americans are eating mutton, lamb, and beef on a regular basis and consuming the saturated fats. Because the levels of exercise are at an all-time low, it is causing families to put on unhealthy amounts of weight.

Veganism adds a balance because the nutrients in plant-based products are mainly useful. When it comes from the earth, you can be certain there are very few heart-clogging fats. In fact, vegetables contain low amounts of calories so anyone would struggle to put on weight even if they did overeat. Also, organic ingredients fight diseases as well as regulate the body.

There’s a good chance the majority of readers didn’t know alcohol contained animal products. Depending on the type and where it comes from, beer and wine might not be vegan. So, taking up the lifestyle means there will be less reliance on getting intoxicated. You might find partying with friends fun and enjoyable, yet alcohol treatment for related illnesses and injuries has skyrocketed recently. The number of people on the transplant list hasn’t been higher, and veganism can help.

There is also the knock-on effect of leading a healthy life. Yes, not all alcohol contains dairy and vegans can get drunk. But, it’s not as appealing when you see the benefits. Once the weight begins to fall off of the body and you feel great in the morning, the brain starts to wonder. Is drinking regularly a good idea? Won’t it undo all of the hard work? The answers are yes, and this encourages people to drink less.

The world wouldn’t be an alcohol-free place, but the attitude towards drugs would change for the better. 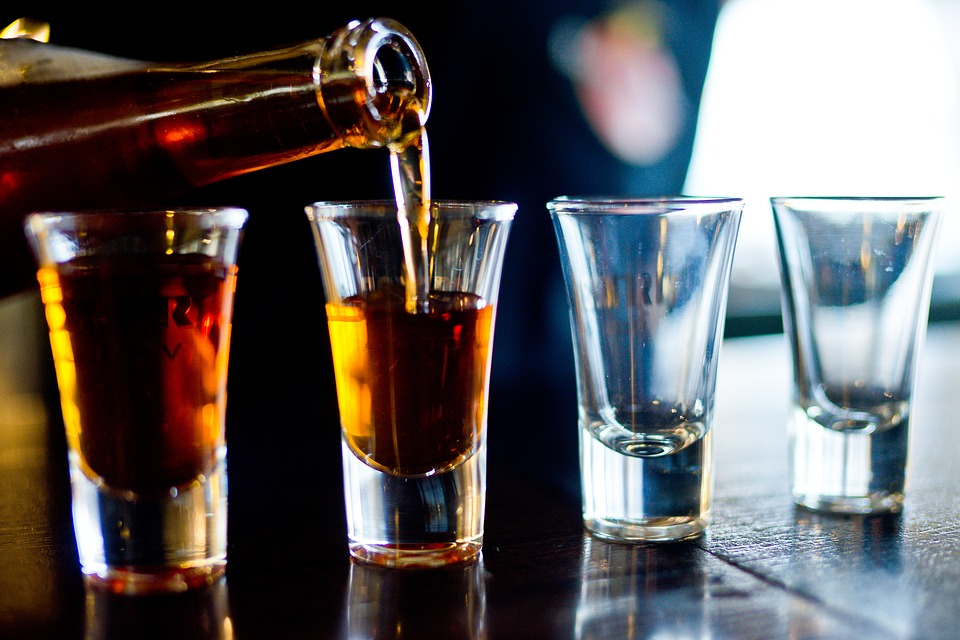 Poverty is a vague term because it applies to a range of things. Let’s focus on food poverty for now. 800 million inhabitants of the earth don’t have access to enough food to live a healthy life. In developing countries, the ones hit the hardest, 13% of the population is malnourished.

What makes this difficult to stomach is the way the western world treats food. Millions of tons of crops are used to feed livestock to sustain the population. The only problem is that the ones in the most need don’t get their fair share. Veganism helps to distribute the wealth as there would be no reason to feed hungry animals.

Instead, the crops can go to nations in Africa and Asia and help an extra 4 billion starving men, women and children.

In all of this, the welfare of the animals hasn’t been mentioned. Breakthroughs in organic farming have been welcome, but there are still a lot of dodgy practices. The fact that livestock wouldn’t be raised to be butchered is an obvious pro.

However, there is the impact on wildlife too. Greenhouse gasses are destroying habitats and killing nature. Veganism would help the planet recover, which includes plants, animals, and organisms.

When you look at it from this perspective, isn’t veganism a no-brainer?