March 20, 2013
Today is the first day of Spring! That means that Summer is just around the corner!

I know that Apple Pie is not exactly a spring timey dessert, but this one is waist-liney friendly. 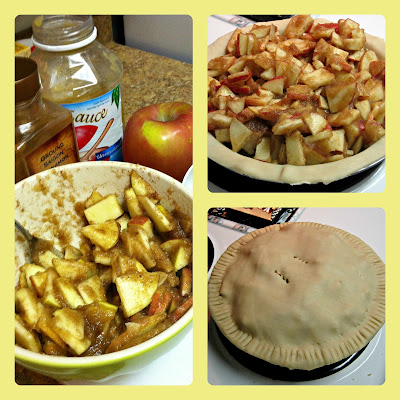 I saw this recipe on The Gracious Pantry- a clean eating blog. I was skeptical... I mean, there's no added sugar. None. Not even zero-calorie sweetener stuff. Nada.

I have now made three of these delicious pies and I will never make apple pie any other way again! Quote me on that.

It's delicious, perfectly sweet, and even though I use traditional Pillsbury Pie Crust and not a clean crust, I feel like I can have dessert and haven't ruined my good-eating day. 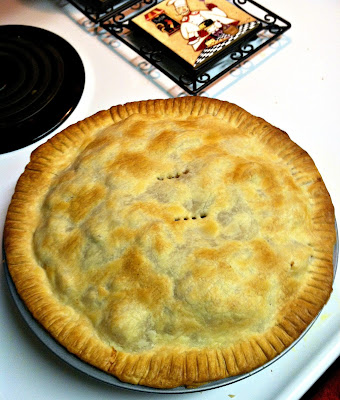 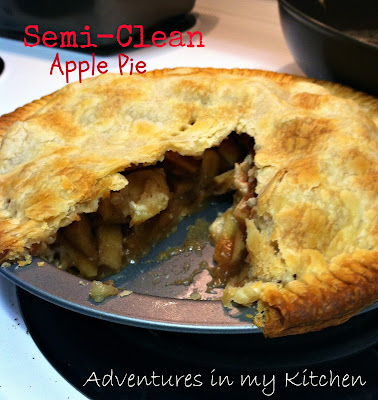 Bake for ~25 minutes or until crust is golden brown and delicious looking. Let cool before digging in!